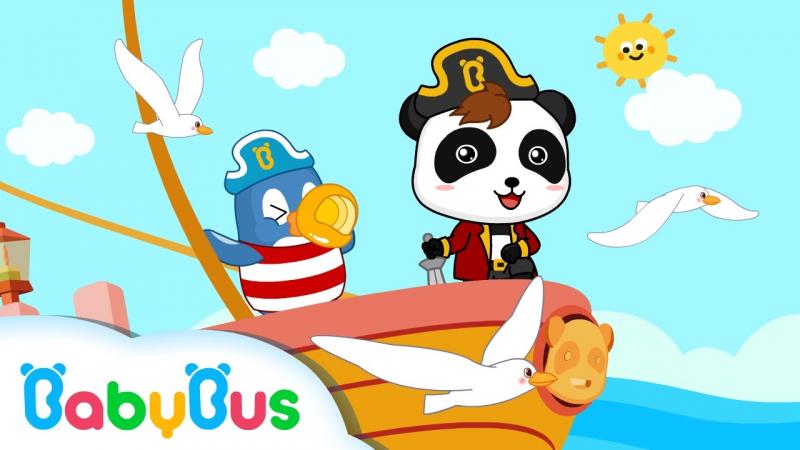 "Bobby Shafto's Gone to Sea" or "Bobby Shafto" (frequently spelt Shaftoe) is an English language folk song and nursery rhyme. It has a Roud index number of 1359.


The most common modern version is:


This is very close to the earliest printed version in 1805. A version published in John Bell's, Rhymes of Northern Bards (1812) gives this additional verse:

Bobby Shafto's getten a bairn,
For to dangle on his arm;
In his arm and on his knee,
Bobby Shafto loves me.

Other publications have made changes to some of the words, including the spelling of the last name:

The Opies have argued for an identification of the original Bobby Shafto with a resident of Hollybrook, County Wicklow, Ireland, who died in 1737. However, the tune derives from the earlier "Brave Willie Forster", found in the Henry Atkinson manuscript from the 1690s, and the William Dixon manuscript, from the 1730s, both from north-east England; besides these early versions, there are two variation sets for Northumbrian pipes, by John Peacock, from the beginning of the 19th century, and by Tom Clough, from the early 20th century. The song is also associated with the region, having been used by the supporters of Robert Shafto (sometimes spelt Shaftoe), who was an eighteenth-century British Member of Parliament (MP) for County Durham (c. 1730–97), and later the borough of Downton in Wiltshire. Supporters used another verse in the 1761 election:

Bobby Shafto's looking out,
All his ribbons flew about,
All the ladies gave a shout,
Hey for Boy Shafto!

The song is said to relate the story of how he broke the heart of Bridget Belasyse of Brancepeth Castle, County Durham, where his brother Thomas was rector, when he married Anne Duncombe of Duncombe Park in Yorkshire. Bridget Belasyse is said to have died two weeks after hearing the news.

Thomas & George Allan, in their illustrated edition of Tyneside Songs and Readings (1891), argued that the "Bobby Shafto" of the song was in fact his son, although his father fits the description of the lyrics better.[5] In reality, it is likely that his grandson, Robert Duncombe Shafto, also used the song for electioneering in 1861, with several of the later verses being added around this time.

Nursery Rhyme Categories:
Nursery Rhymes
Published:
Language:
English
Place of Origin:
N/A
"Lucy Locket" is an English language nursery rhyme. It has a Roud Folk Song Index number of 19536. The song shares its tune with "Yankee Doodle" which emerged in North America in the mid-eighteenth century, but it is not clear which set of lyrics emerged first.
View Rhyme

Nursery Rhyme Categories:
Games
Nursery Rhymes
Published:
Language:
English
Place of Origin:
England
“Oranges and Lemons” is a traditional English nursery rhyme and singing game which refers to the bells of several churches, all within or close to the City of London.
View Rhyme

Nursery Rhyme Categories:
Counting
Nursery Rhymes
Published:
Language:
English
Place of Origin:
England
“Baa, Baa, Black Sheep” is an English nursery rhyme, the earliest surviving version of which dates from 1731. The words have changed little in two and a half centuries.
View Rhyme

"Billy Boy" is a traditional folk song and nursery rhyme found in the United States. It has a Roud Folk Song Index number of 326. It is a variant of the traditional English folk song "My Boy Billy", collected by Ralph Vaughan Williams and published by him in 1912 as number 232 in Novello's School Songs. The song is very popular with the Orange Order.